With Daenerys Targaryen finally reaching Westeros in Game of Thrones season 7, the stunt team have been working overtime.

Stunt coordinator Rowley Irlam won an Emmy for his work on season 5, which saw 20 people set on fire across a single day, but with season 7 they reached that figure in one go.

“In one battle scene we set more stuntmen on fire than have ever been simultaneously set on fire,” showrunner David Benioff told EW. “Our stunt coordinator really wanted to get in the Guinness Book of World Records for this.” 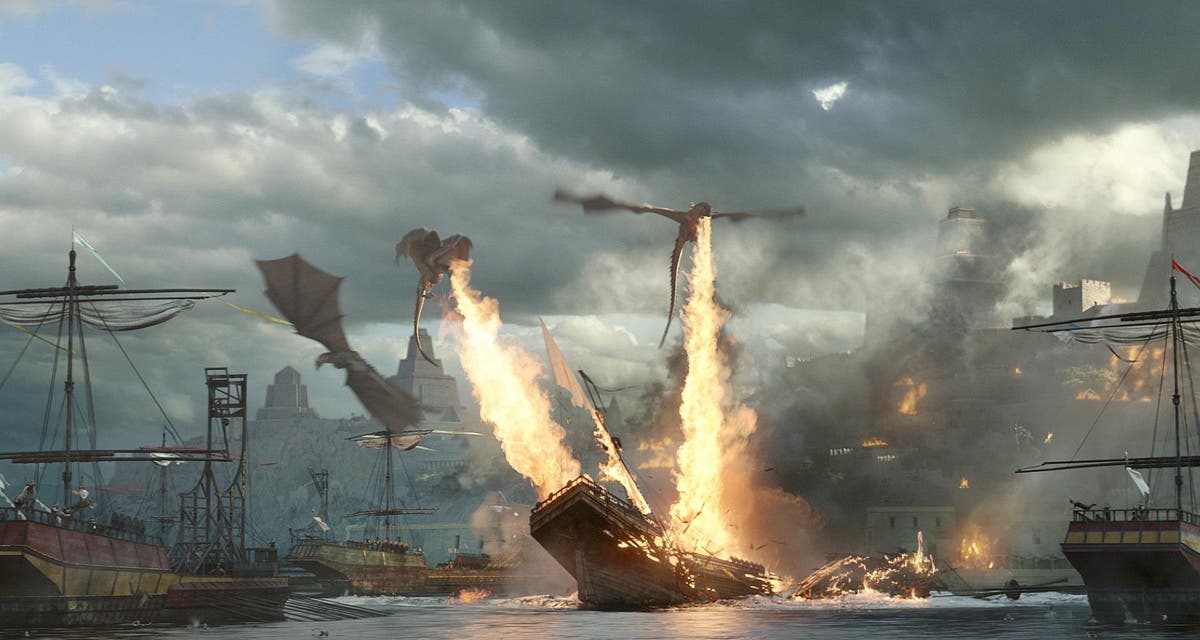